In 2014, Apple introduced Swift, a new language for developing applications across its ecosystem, which may become the de-facto programming language for easily creating immersive and responsive applications for iOS and macOS.

Until now, Liblinphone was offering a consistent API for C#, C++ and java, but required iOS developers to develop directly above C. In order to ease the development of Liblinphone-based apps designed for Apple platforms, we have recently developed a Liblinphone Swift wrapper.

As for now, iOS developers can leverage the powerful Liblinphone C API through the easy-to-use Swift language, and easily integrate the library into any iOS or macOS application, with Apple’s Cocoapods tool.

How to get started?

We recommend to use the Swift SDK with Cocoapods, which is the easiest way to integrate Liblinphone into an Xcode-based application.
Alternatively, you can also download a pre-built SDK, or even compile the sources manually.

Please note that Liblinphone’s Swift wrapper has not been included in an official release yet, and is available in master branch only, and in our nightly builds. 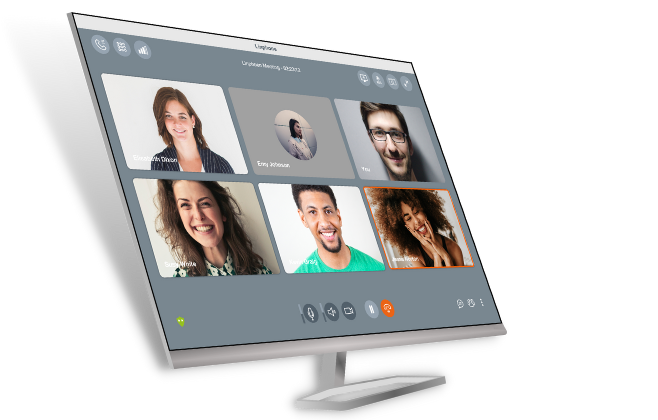 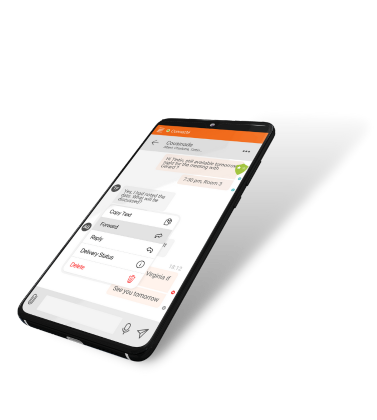